Let them laugh. They won't be laughing for much longer.

Phobia was a mysterious Anarchist whose real name is unknown. He was the runaway creation of Adrian.

Phobia was a creation of Sketch. Adrian would draw his nightmare of his mother dying and accidentally created Phobia. He later killed Adrian’s mother, Lady Indomitable, by holding a fake Adrian by the throat and killing him.

Phobia was at the Renegade Parade along with Nightmare and the Detonator.

Phobia was created by Adrian Everhart and the reason he didn't fade was because Adrian's own fears supplied him with power. He also killed Lady Indomitable, Adrian's mother. Phobia was destroyed when Adrian used Agent N on himself.

Phobia is pure darkness, a black mass that can take the appearance of any fear. He dresses in a pitch black hooded cloak, has skeletal hands and carries a scythe everywhere he goes.

"Of all the Anarchists, Phobia is the most mysterious. Nova has never seen him out of uniform and has never known any name for him other than his alias. Some describe him as the embodiment of fear. He can control shadows to obscure himself and others, and he also can identify—and amplify—anyone’s deepest, darkest fears. He is always cloaked in shadow and carries a scythe." 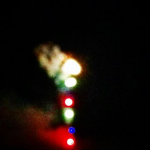 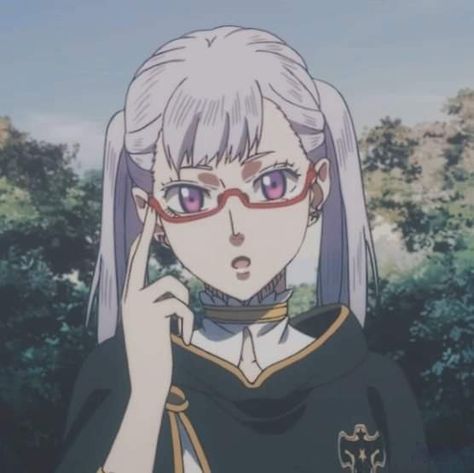 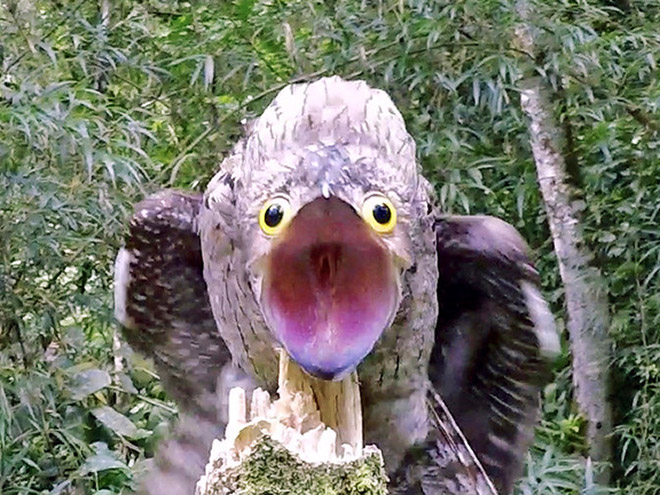 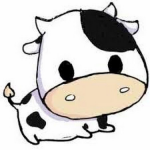